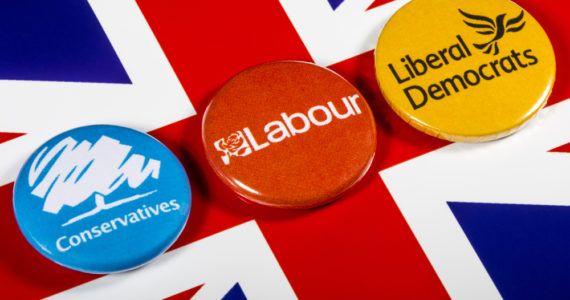 Recently we carried out a school-wide mock general election to raise awareness of the voting process amoung young people, which would in turn hopefully encourage the to vote in local and general elections once they reach the age of 18.  The election was the idea of Year 12 Government and Politics student Charles Wilson.

The election was run with exactly the same format as a real election, with the 4 main party candidates delivering their manifestoes to the audience and then votes being cast and ballots counted before the big reveal.

Watch this video to see the results: